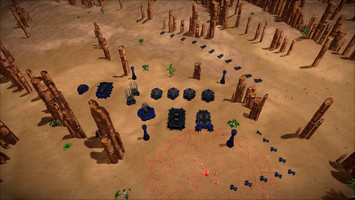 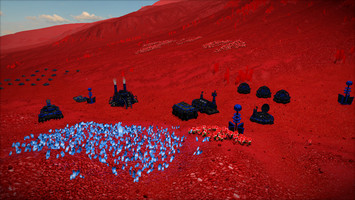 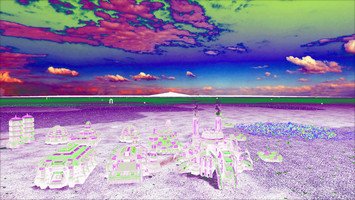 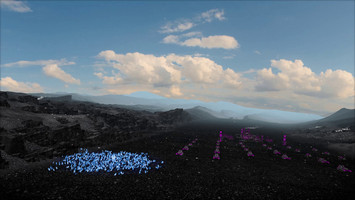 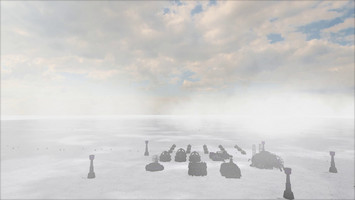 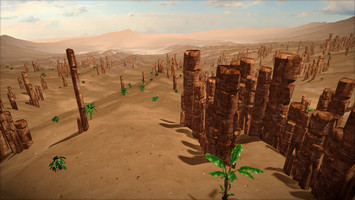 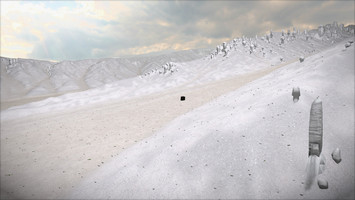 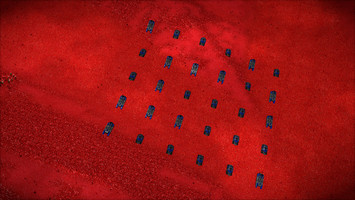 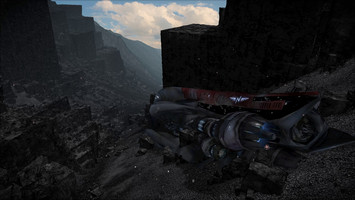 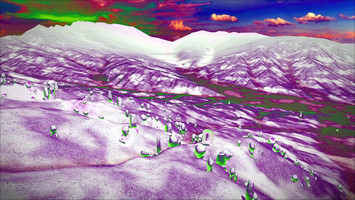 I am proud to announce that Bold New World, the third major update to The Imperial Realm::Miranda is live for players! Bold New World is a major overhaul of the art and renderer and has been 13 months in the making. I hope players enjoy the many, many new features.

How to Get Bold New World

If you don't already have an account for The Imperial Realm::Miranda, you can purchase one at https://secretlairgames.itch.io/.

For those of you who don't already have the game, a new trailer will be coming shortly. To hold you over, here are a bunch of new screenshots. Some of the new things you will notice include:

On a small minority of test computers there is a bug that causes the game's UI to render back to front rather than front to back some of the time. This results in the minimap being invisible, and the HUD rendering over top of everything. If this happens, a workaround is to restart the game. Quite often this will eliminate the problem. A patch for this issue is being worked on.

Get The Imperial Realm::Miranda Standard Edition